To use external modules in TypeScript you should provide a definition of the types used in the module. This will activate the IDE and the TypeScript compiler's ability to use these types to help catch errors.

To use TypeScript typings in your code you have to provide a reference to the definition files. This can be done with a reference

I use tsd to import my type definitions. This creates a tsd.d.ts file that contains a reference to all of the typings I have installed. I usually use this file as a reference instead of individually listing each typing I want to reference.

This is a little of a maintenance issue because I am using relative paths and if I move the file in the path heirarchy I have to update the reference path. There are ways to get around this with a tsconfig file, but it is out of scope for this simple guide.

I have a lot of trouble with references and the internal module import system with TypeScript. Using the reference and the root tsd.d.ts file has allowed me to use ES6 style import with little friction, but it took me some searching to get over some nuances that aren't apparent.

To get the strong typing in TypeScript it has to know about the types you will be using. You can define your custom types as you build up your application, but if you are using third party modules like React, you have to give TypeScript some help.

To import an external module, like a node module, you just use the name of the module instead of the path. TypeScript is smart enough to search in common locations for the module.

To import an internal module that you exported you need to import from a relative path (you can use a tsconfig file to get around relative paths). For example, if I exported a module named somemodule in a root folder named js, then I would import it like so.

You can read more about importing modules at https://developer.mozilla.org/en-US/docs/Web/JavaScript/Reference/Statements/import.

You can read more about tsconfig file at https://github.com/TypeStrong/atom-typescript/blob/master/docs/tsconfig.md​

Previous
React
Next
TypeScript and React 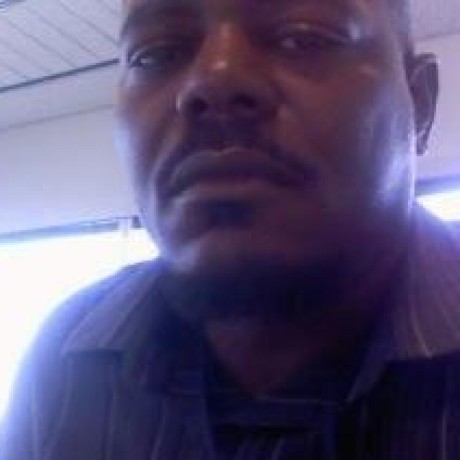